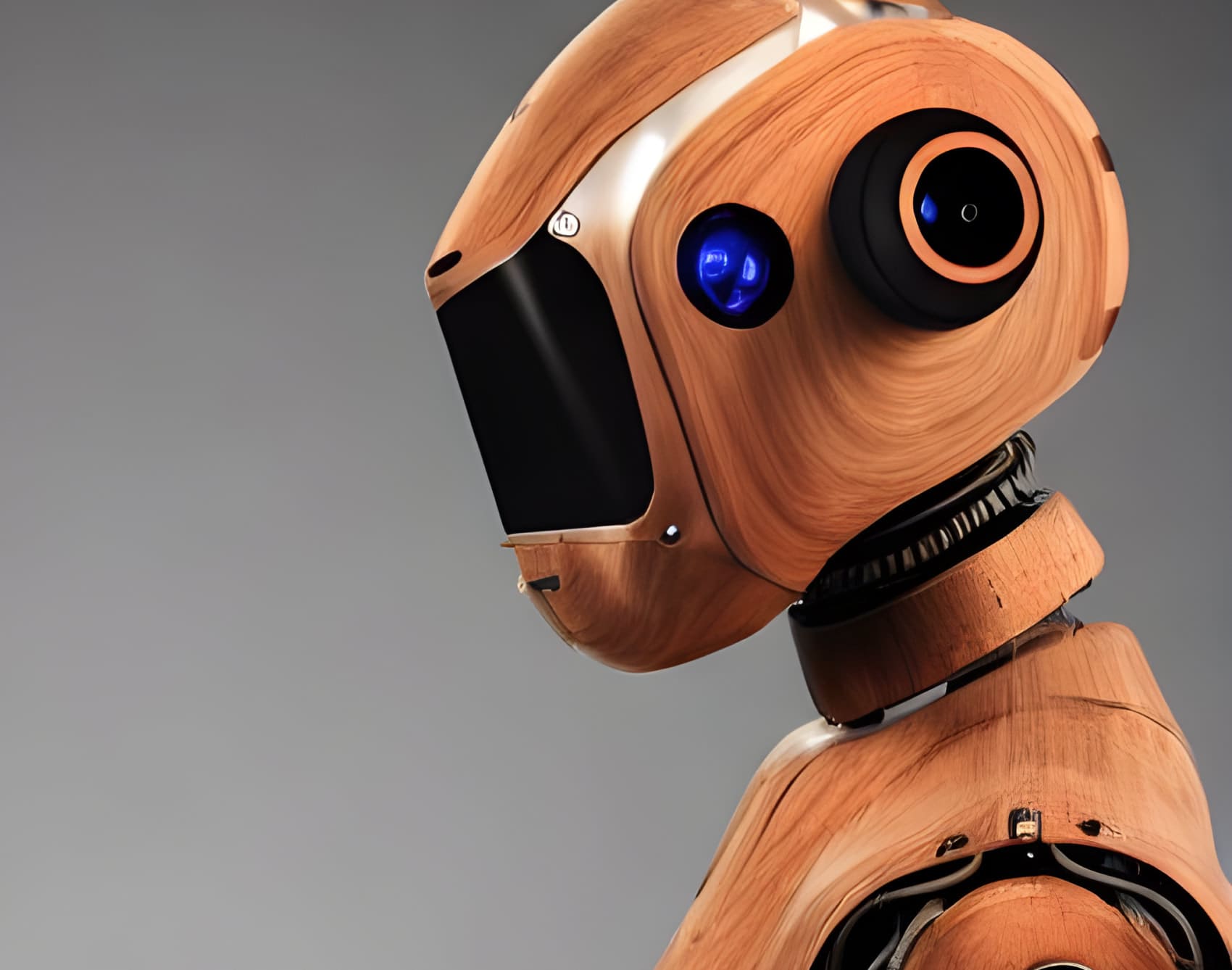 Photorealistic rendering of a sentient robot made of wood, houdini, artstation. Generated with Stable Diffusion (https://stability.ai/)

Is Generative AI the Biggest Thing Since the Computer?

Generative AI has generated quite a lot of buzz lately. But is it actually a revolutionary new platform or is it mostly hype? In this blog post, we'll be discussing generative AI and why many experts believe that it will have a major impact on creative workflows. We'll also touch on some of the ways that generative AI is already being used today.

"AI creative tools are going to be the biggest impact on creative workflows since the computer itself."
— Sam Altman, Founder & CEO OpenAI

What is Generative AI?

Generative AI is a type of artificial intelligence that is focused on creating new, original content. This can be in the form of text, images, or even music. The goal of generative AI is to create things that are not only new and different but also useful and interesting to humans. It works by learning from existing data and then creating new data similar to what it has learned.

How is it being used?

There are already a number of ways that generative AI is being used today. One of the earliest and most well-known examples of generative AI is Google's DeepMind artificial intelligence system, which has been able to generate photorealistic images of people who don't exist for a number of years. OpenAI's GPT-3 can now write a blog post with the push of a button and Meta's make-a-video can create videos from just a few words. Maybe most impressively, in the field of medicine generative AI is being used to develop new drugs and treatments.

Why is it a big deal?

Experts believe that generative AI will have a major impact on creative workflows. One reason for this is that it can help you to save time on tasks that are creative, but also time-consuming. For example, if you're a musician, you might spend hours coming up with new ideas for songs. But if you use generative AI, you could create new ideas in a fraction of the time.

Another reason why experts believe that generative AI will have a major impact on creative workflows is that it has the potential to change the way we think about creativity. Traditionally, creativity has been seen as something only humans are capable of. But with generative AI, we're starting to see that computers can be creative too.

In conclusion, generative AI is a type of artificial intelligence that is focused on creating new, original content. Many experts believe that it will have a major impact on creative workflows. And while we've only scratched the surface of what generative AI can do, it's likely that we'll see even more amazing and unexpected applications for it in the future.

PS. This blog post was written together with AI in less than five minutes.

Join waitlist now
More updates
Multiply is Bringing AI Superpowers to all Your Collaborative Workflows
Multiply will be Launching at SLUSH
Co-creation is Crucial for Innovation
Asynchronous Collaboration in the Hybrid Workspace
Problems with Collaboration
How to Achieve the State of Flow When Working Remotely
What is Co-creation?
Let Go of Your Ego to Enable Co-creation
Why We are Building Multiply
Co-creation in the new Network Economy
It’s Time to Co-create